Would you like to switch to the accessible version of this site?

Don't need the accessible version of this site?

Dr. Sergio Morello, Jr., M.D. is a refractive cornea specialist. He has been in practice for over 30 years and has performed over 40,000 surgical procedures. Dr. Morello has published many publications and has lectured nationally and internationally in the topics of cataract and cornea.

Dr. Morello graduated with his medical degree from Universidade Federal de Uberlandia, MG Brazil in 1983. He has completed his residency in ophthalmology in 1986 at Hospital das Clinicas da Faculdade de Medicina de Ribeirao Preto at University of Sao Paulo, SP, Brazil. He also completed a corneal and external eye disease fellowship at Boston University and Affiliated Hospitals in1990.

Dr. Morello is a recipient of many honors and awards. He has been elected for 14 years to commission specialist in Ophthalmology at Unimed Ribeirao Preto since1999. He has received recognition by the Chamber of Councilors for the services rendered to the people of Ribeirao Preto. In his spare time, Dr. Morello enjoys family time, jogging, swimming, scuba diving and photography. He is fluent in English, Spanish and Portuguese. 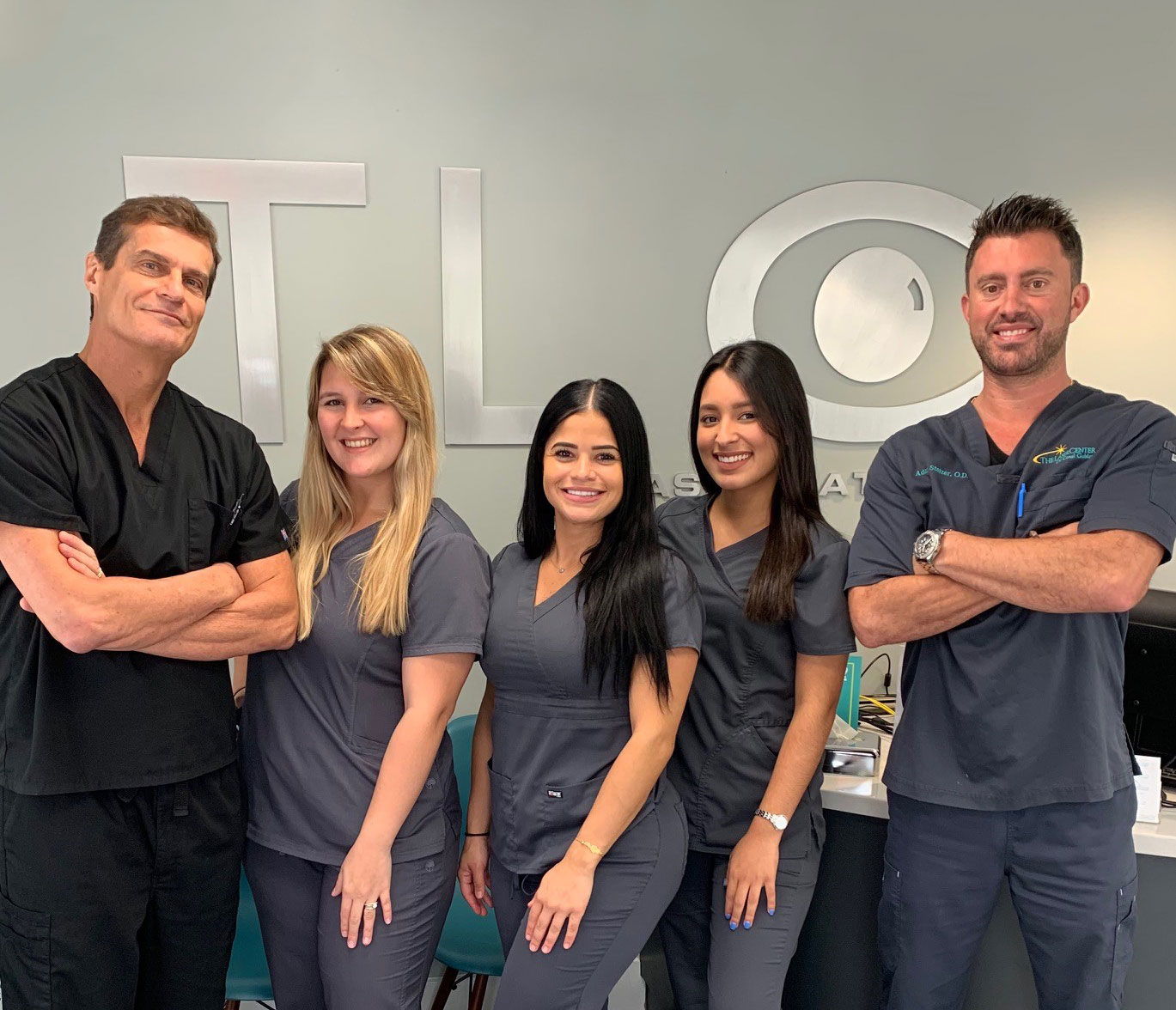 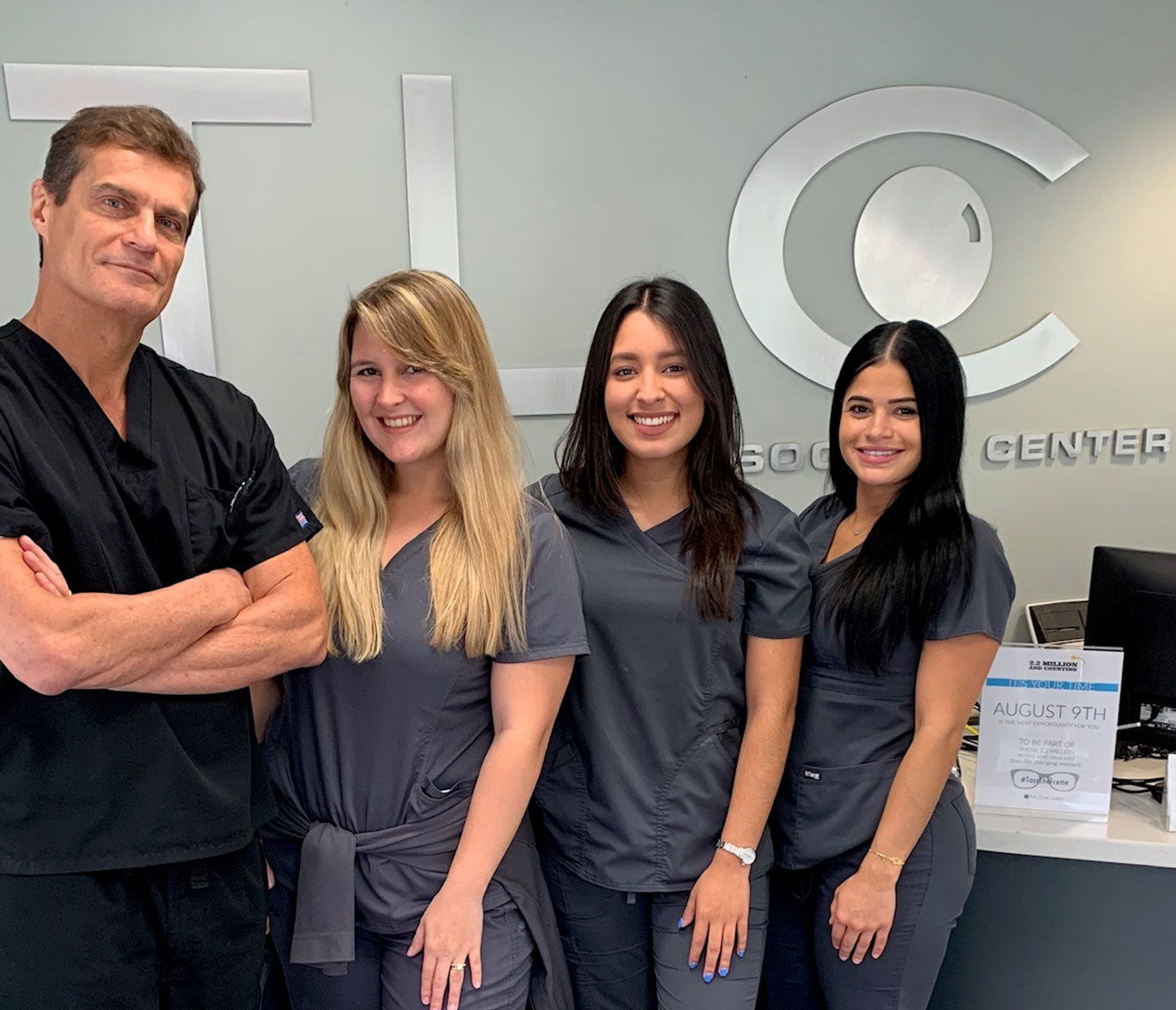 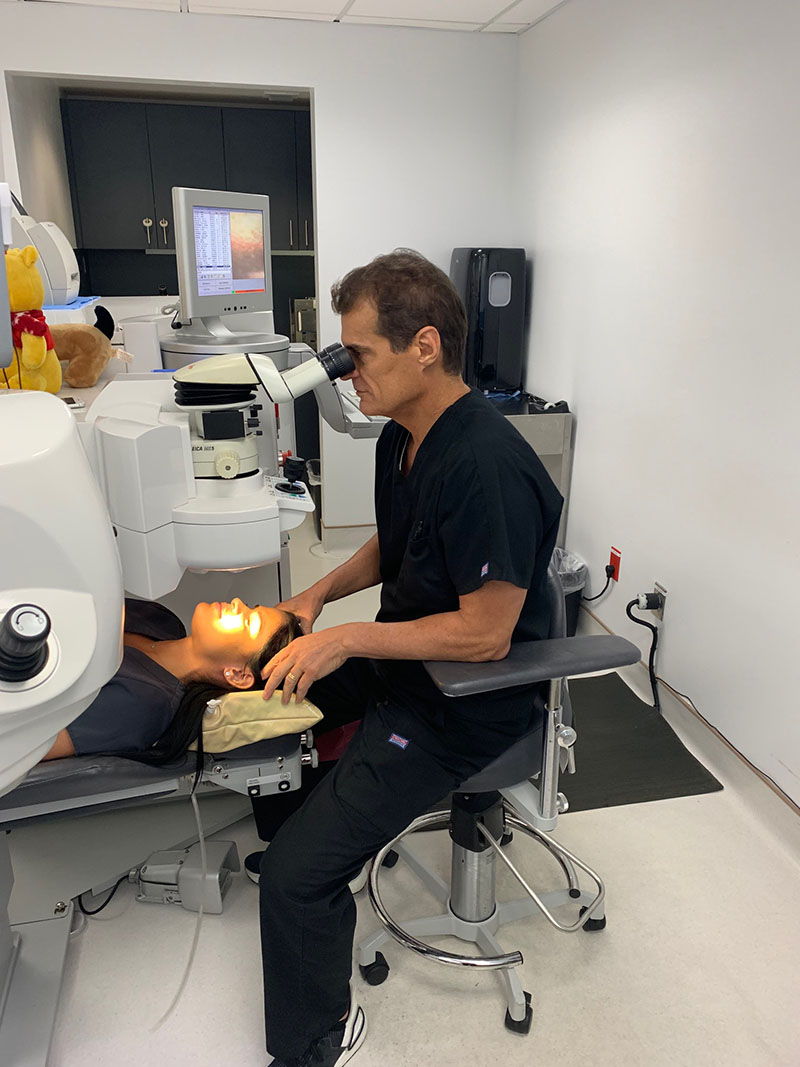 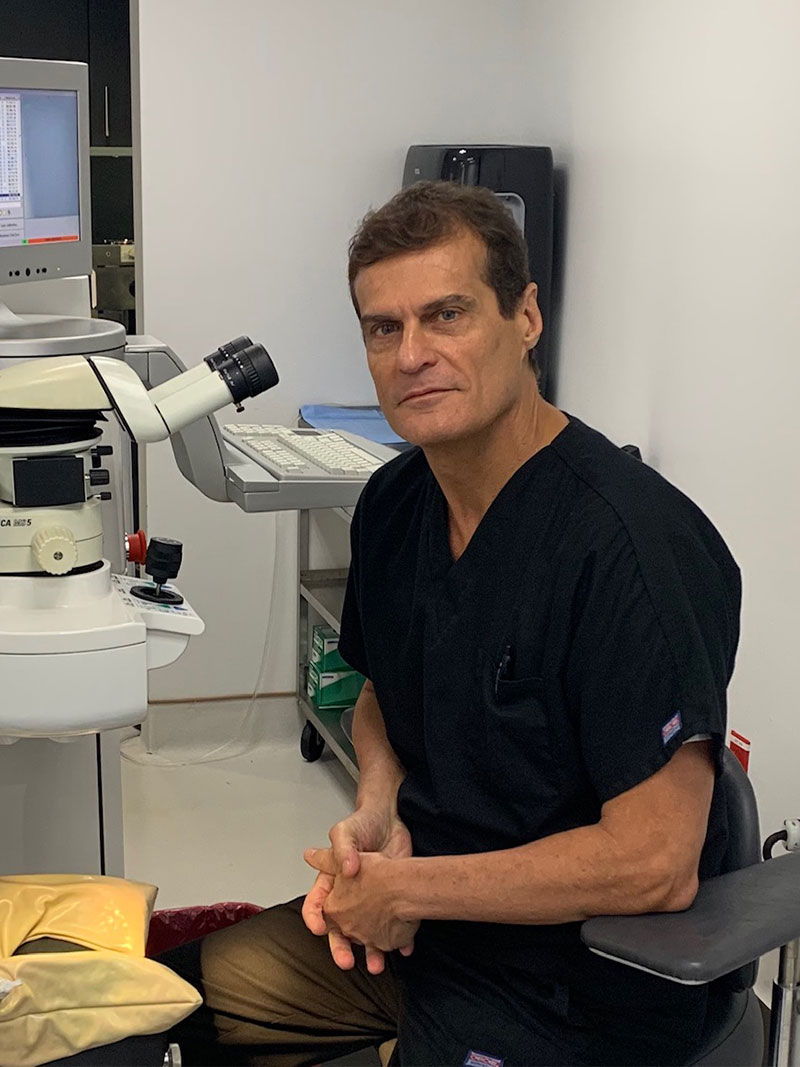 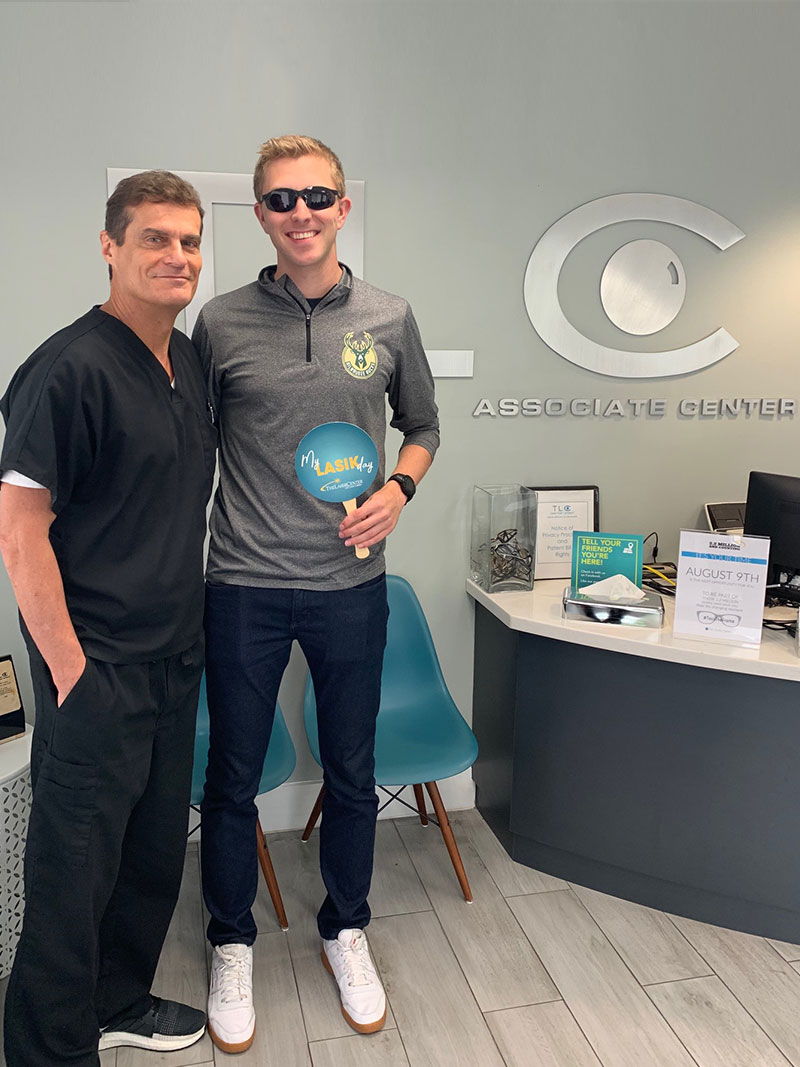 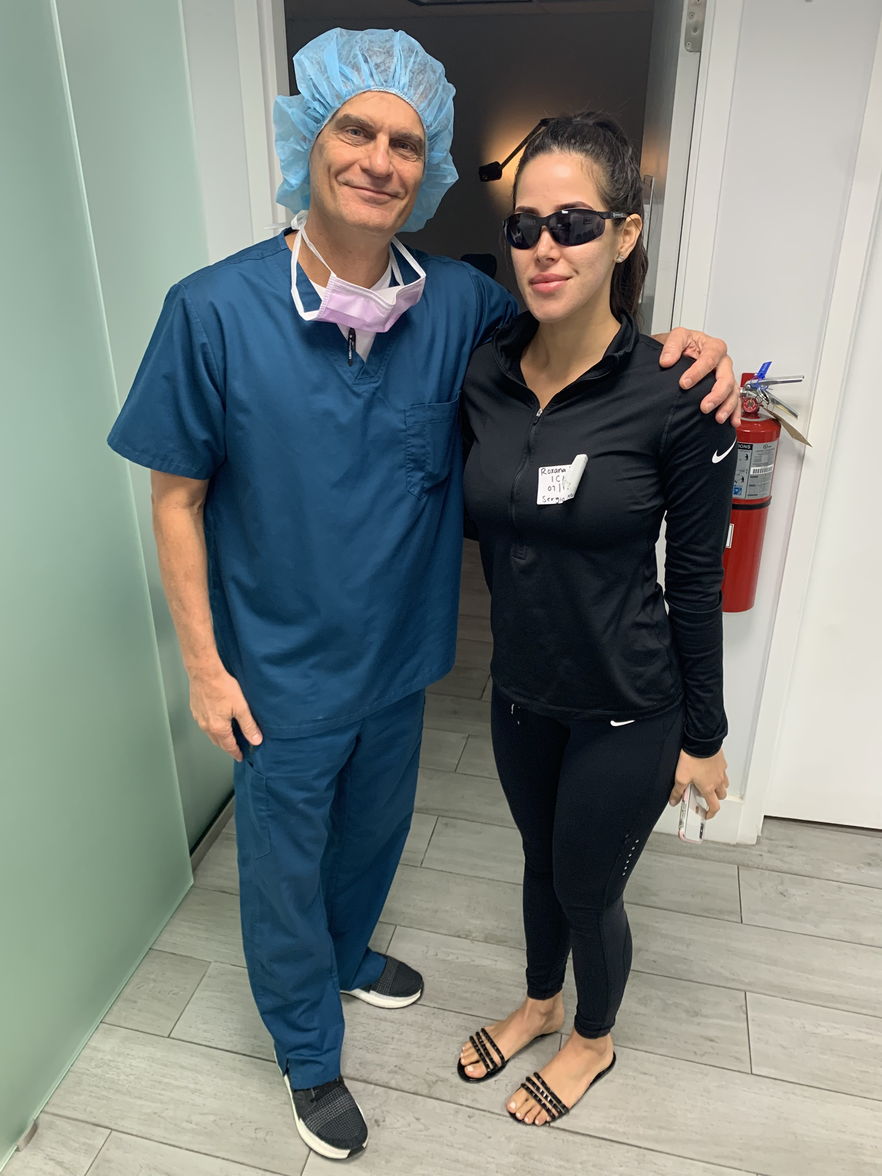 The Laser Center of Coral Gables